A Fine and Private Place 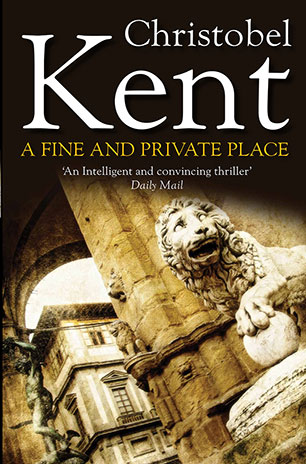 As Sandro gets to grips with the dispiriting realities of life as a private detective, touting for business among old contacts and following errant teenagers, an old case comes back to haunt him. Once the subject of a routine investigation back in Sandro's early days as an investigator, Loni Meadows - the glamorous, charming and ruthless director of an artistic Trust based in a castle in the hills outside Florence - is found dead in circumstances Sandro cannot convince himself are accidental. However inconvenient his suspicions might be, both to Sandro - whose marriage appears to be disintegrating - and to Meadows's erstwhile employers at the Trust, he presses ahead with the case. And as Sandro attempts to uncover the truth of Loni Meadows's violent and lonely death, he finds himself drawn into the lives of the castle's highly strung community and the closed world they inhabit in the Casentino's isolated hills.
More books by this author More books in this series

Christobel Kent's previous books include A Time of Mourning, A Party in San Niccolo, Late Season and A Florentine Revenge. She lives near Cambridge with her husband and five children.