A Taste for Death 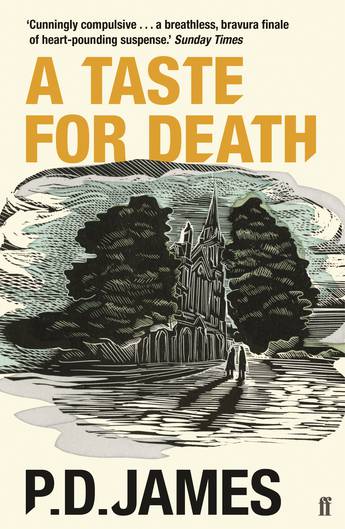 Set in London, A Taste for Death is the seventh Adam Dalgliesh mystery from P.D. James, a compulsive thriller and a chilling study of the complex motives behind cold-hearted murder.

Two men lie in a welter of blood in the vestry of St Matthew's Church, Paddington, thier throats brutally slashed. One is Sir Paul Berowne, a baronet and recently-resigned Minister of the Crown, the other an alcoholic vagrant.

Dalgliesh and his team, set up to investigate crimes of particular sensitivity, are faced with a case of extraordinary complexity as they discover the Berowne family's veneer of prosperous gentility conceals ugly and dangerous secrets.
More books by this author More books in this series