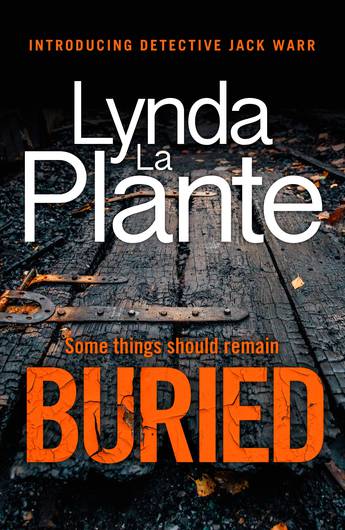 The first book in a brand-new series by the Queen of Crime Drama, Lynda La Plante.

Jack Warr is a young DC with the Metropolitan Police. Charming but aimless, Jack can't seem to find his place in the world - until he's drawn into an investigation that turns his life upside down.

In the aftermath of a fire at a derelict cottage, a badly charred body is discovered, along with the burnt remnants of millions of stolen, untraceable bank notes - the hidden legacy of Dolly Rawlins and her gang of Widows.

Jack's assignment to the case coincides with an investigation into his own past. As he searches for the truth about his identity, Jack finds himself increasingly drawn into a murky underworld of corruption and crime. Those millions have not been forgotten - and Jack will stop at nothing to find the truth. ­