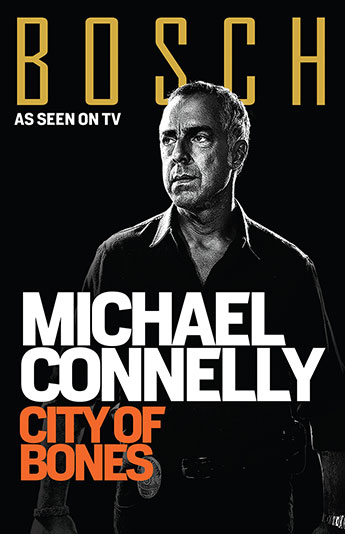 Tie-in to Series One of the television series BOSCH: When the bones of a young boy are found, Harry is drawn into a case that brings up dark memories.

When the bones of a boy are found scattered in the Hollywood Hills, Harry Bosch is drawn into a case that brings up dark memories from his past.

Unearthing hidden stories, he finds the child's identity and reconstructs his fractured life, determined that he won't be forgotten. At the same time, a new love affair with a female cop begins to blossom - until a stunningly blown mission leaves him in more trouble than ever before. The investigation races to a shocking conclusion and leaves Bosch on the brink of an unimaginable decision.