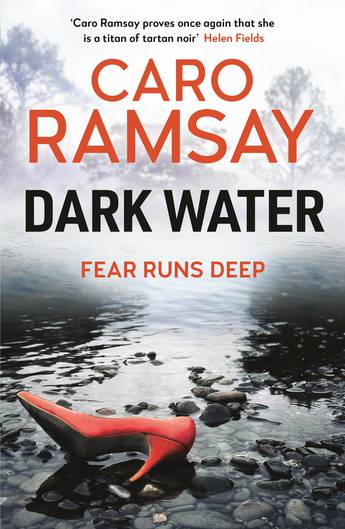 In their third mystifying case, Glaswegian police duo Anderson and Costello must solve the murder of a criminal with a mutilated face.

In the attic of a deserted tenement, the body of a criminal is found hanging with his face horribly mutilated. Investigating officers DI Anderson and DS Costello believe he was a suspect in a decade-old case: the rape and attempted murder of a young student. There are other similar cases on file. But the dead man didn't act alone, he had an accomplice in his crimes.

Caro Ramsay is the Glaswegian author of the critically acclaimed DI Anderson and DS Costello series, the first of which, Absolution, was shortlisted for the CWA's New Blood Dagger for best debut of the year. The ninth book in the series, The Suffering of Strangers, was longlisted for the McIlvanney Prize 2018.