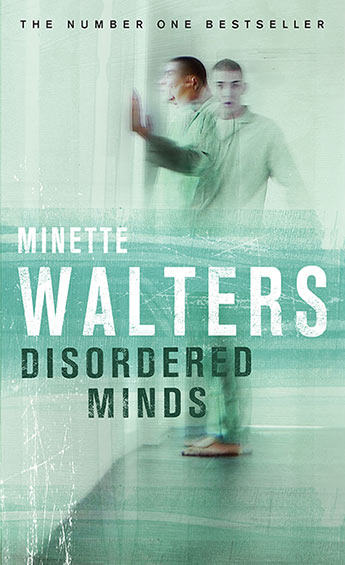 A gripping psychological drama with memorable characters and a plot that twists and turns until the very last page.

In 1970, Harold Stamp, a retarded twenty-year-old was convicted on disputed evidence and a retracted confession of brutally murdering his grandmother the one person who understood and protected him. Less than three years later he is dead, driven to suicide by isolation and despair. A fate befitting a murderer, perhaps, but what if he were innocent?

Thirty years on, Jonathan Hughes, an anthropologist specialising in social stereotyping, comes across the case by accident. He finds alarming disparities in the evidence and has little doubt that Stamp's conviction was a terrible miscarriage of justice. But how far is he prepared to go in the search for justice? Is the forgotten story of one friendless young man compelling enough to make him leave his books and face his own demons? And with what result? If Stamp didn't murder Grace Jeffries then somebody else did, which means there's a dangerous killer still at large.
More books by this author

The acclaimed author of nine international bestsellers, Walters has established herself as one of today's leading crime writers. Most of her previous novels have been made into television mini-series. She lives with her husband and two children in Dorset, England.