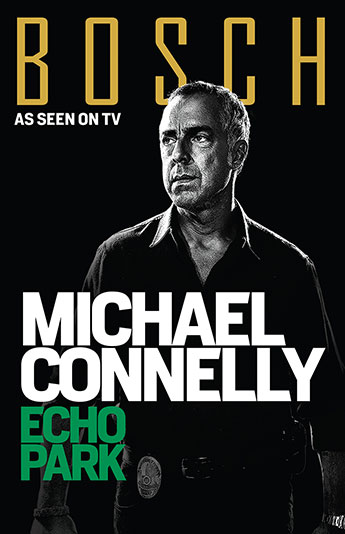 Tie-in to Series One of the television series BOSCH: Bosch reopens the hunt for a psychotic killer who stalked the streets of Los Angeles years before.

In 1993 Harry Bosch was assigned the case of a missing person, Marie Gesto. The young woman was never found - dead or alive - and the case has haunted Bosch ever since.

Thirteen years later, Bosch is in the Open Unsolved Unit when he gets a call from the DA's office. A man accused of two killings is willing to confess to several other murders in a deal to avoid the death penalty. One of his victims, he says, is Marie Gesto.

Bosch begins to crack when he realises that he and his partner missed a clue back in 1993 which could have prevented the nine murders that followed the killing of Marie Gesto.