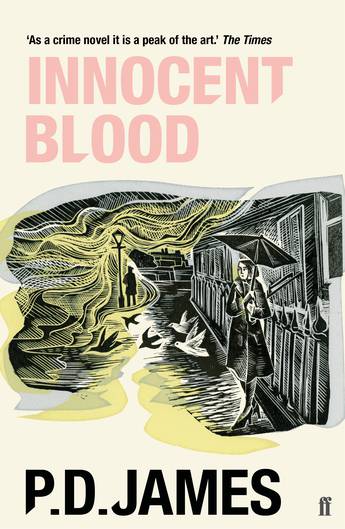 Innocent Blood is a stand-alone thriller and chilling mystery from P.D. James, the bestselling author of Death Comes to Pemberley and Children of Men.

Philippa Palfrey, adopted as a child, believes herself to be the motherless, illegitimate daughter of an aristocratic father. At eighteen she exercises her right to find out the truth. What she discovers will change her life forever. Philippa enters a new and terrifying world and soon comes to realize that she is not the only one interested in her parents' whereabouts.

Innocent Blood is both a mystery and a thriller, a superb novel that explores the themes of self-identity and the meaning of life.
More books by this author More books in this series