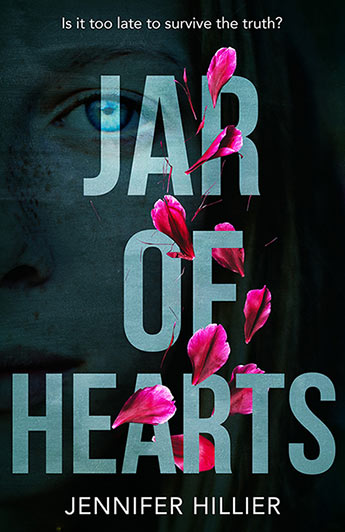 A chillingly compelling tale of murder, betrayal and those terrible secrets of the past that live on.

For fourteen years, Geo knew what had happened and told no one, carrying the secret until she was arrested and sent to prison. Why would any woman protect a man capable of committing such a heinous crime? Geo had her reasons...

To Geo, Calvin is more than a monster, a serial killer with no remorse. He is something else entirely. And while Geo did her time, Calvin escaped and went on the run. Now released, Geo is ready to start over. But then the bodies begin to turn up, killed in the exact same manner as Angela...

As chilling secrets are revealed, everything turns on what really happened one fateful night, almost 20 years ago. Is it too late for anyone, Geo included, to survive the truth?
More books by this author

Jennifer Hillier was born and raised in Canada, but spent eight years living in the Seattle area of the United States, which is where all her books are set. Now back in Canada permanently, she lives with her husband and son just outside Toronto. She is the author of four previous thrillers, including Creep.