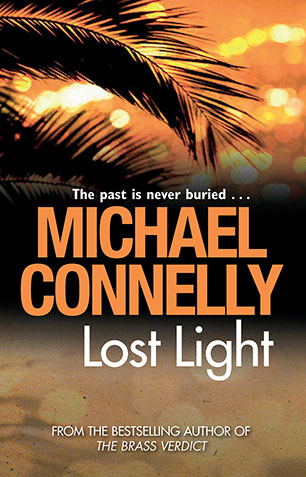 Harry Bosch rediscovers a startling unsolved murder among his old case files. He cannot rest until he finds the killer.

Fed up with the hypocrisy of the LAPD, Harry Bosch has resigned and is forced to find a new way of life. But the life of a retiree doesn't suit him. He has always devoted himself to justice, and he is still drawn toward protecting - or avenging - those whom the law has failed.

When he left the LAPD Bosch took a file with him - the case of a film production assistant murdered four years earlier during a $2 million robbery on a movie set. The LAPD - now operating under post 9/11 rules - think the stolen money was used to finance a terrorist training camp. Thoughts of the original murder victim are lost in the federal zeal, and when it seems the killer will be set free to aid the feds' terrorist hunt, Bosch quickly finds himself in conflict with both his old colleagues and the FBI. He cannot rest until he finds the killer - with or without a badge.