The most shocking thriller you'll read this year 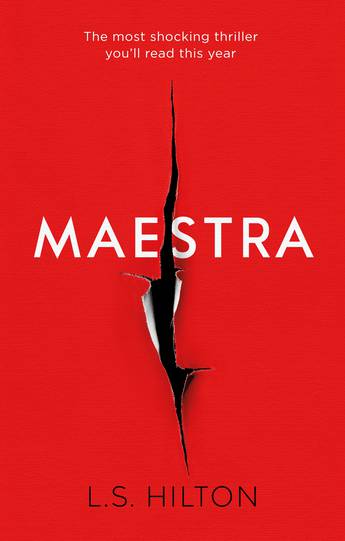 Judith Rashleigh works as an assistant in a prestigious London auction house, but her dreams of breaking into the art world have been gradually dulled by the blunt forces of snobbery and corruption. To make ends meet she moonlights as a hostess in one of the West End's less salubrious bars - although her work there pales against her activities on nights off.

When Judith stumbles across a conspiracy at her auction house, she is fired before she can expose the fraud. In desperation, she accepts an offer from one of the bar's clients to accompany him to the French Riviera. But when an ill-advised attempt to slip him sedatives has momentous consequences, Judith finds herself fleeing for her life. Now alone and in danger, all Judith has to rely on is her consummate ability to fake it amongst the rich and famous - and the inside track on the hugely lucrative art fraud that triggered her dismissal.

Set in the exotic palaces and yachts of Europe's seriously wealthy, Maestra is a shockingly original thriller. With a heroine as wickedly perceptive as Amy Dunne and as dangerous as Lisbeth Salander, this marks the beginning of a razor-sharp and meteoric sequence of novels that will have readers around the world on the edge of their seats and holding their breath.
More books by this author

L.S. Hilton is a writer and journalist who presently lives in London.