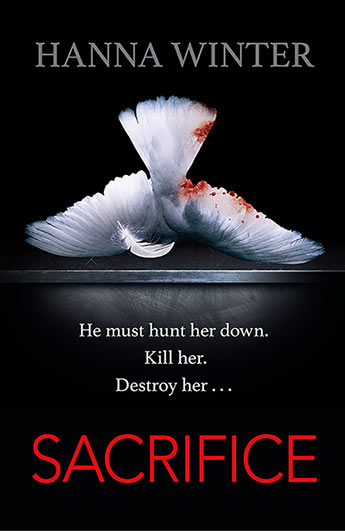 The chilling first novel in the Lena Peters series from an exciting voice in crime fiction.

The international bestseller for fans of Nicci French, Sophie Hannah and Karin Slaughter.

In her very first case, criminal psychologist Lena Peters is confronted with a killer on a murderous vendetta. And though she is unaware, Lena will play a prominent role in his deadly mission, because Lena knows what makes killers tick - she also knows all about obsession, for she has been close to the edge herself.

For now she is the hunter, but soon she will become the hunted.
More books by this author

Hanna Winter lives in New York and works as a freelance writer. Her first thriller, The Children's Trail, was published in 2010 by Ullstein Taschenbuch and became an instant bestseller.