Shroud for a Nightingale 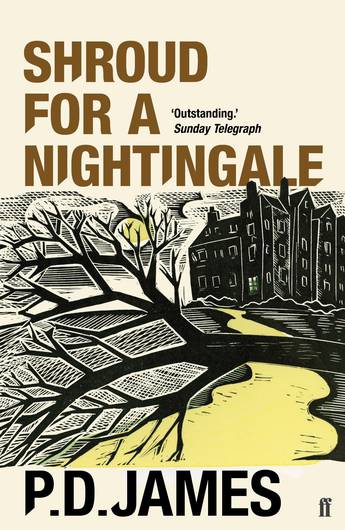 Set in the medical world of hospitals and nursing schools in London, the fourth Adam Dalgliesh mystery Shroud for a Nightingale is a thrilling work of detective fiction from P.D. James, the bestselling author of Death Comes to Pemberley and Children of Men.

The young women of Nightingale House are there to learn to nurse and comfort the suffering. But when one of the students plays patient in a demonstration of nursing skills, she is horribly, brutally killed. Another student dies equally mysteriously and it is up to Adam Dalgliesh to unmask a killer who has decided to prescribe murder as the cure for all ills.
More books by this author More books in this series