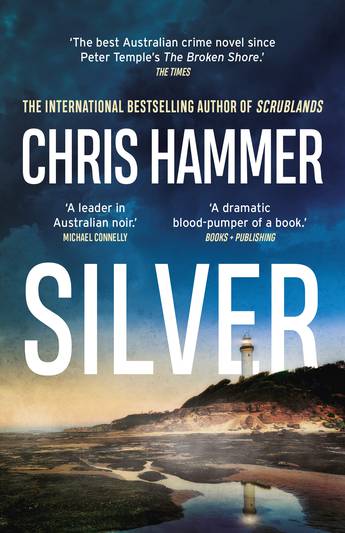 Martin Scarsden returns in the sequel to the bestselling Scrublands.

'Chris Hammer is a great writer - a leader in Australian noir.' Michael Connelly

'I think this is even better than the first.' Ann Cleeves

'The best Australian crime novel since Peter Temple's The Broken Shore.' The Times

For half a lifetime, journalist Martin Scarsden has run from his past. But now there is no escaping.

He'd vowed never to return to his hometown, Port Silver, and its traumatic memories. But now his new partner, Mandy Blonde, has inherited an old house in the seaside town and Martin knows their chance of a new life together won't come again.

Martin arrives to find his best friend from school days has been brutally murdered, and Mandy is the chief suspect. With the police curiously reluctant to pursue other suspects, Martin goes searching for the killer. And finds the past waiting for him.

He's making little progress when a terrible new crime starts to reveal the truth. The media descend on Port Silver, attracted by a story that has it all: sex, drugs, celebrity and religion. Once again, Martin finds himself in the front line of reporting.

Yet the demands of deadlines and his desire to clear Mandy are not enough: the past is ever present.

An enthralling and propulsive thriller from the acclaimed and bestselling author of Scrublands.
More books by this author