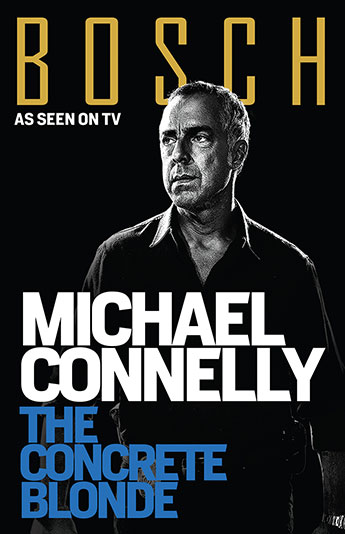 Tie-in to Series One of the television series BOSCH: Four years ago, Harry Bosch shot notorious serial killer 'The Dollmaker'. Now the case has come back to haunt him.

When LAPD detective Harry Bosch shot and killed Norman Church - the 'Dollmaker' - the police were convinced it marked the end of the search for one of the city's most bizarre serial killers.

But four years later, Norman Church's widow is taking Bosch to court, accusing him of killing the wrong man. To make matters worse, Bosch has just received a note, eerily reminiscent of the ones the Dollmaker used to taunt him with, giving him a location where a body can be found.

Is the Dollmaker still alive? Or is this the work of a vicious copycat killer, determined to repeat the Dollmaker's grisly feats and destroy Bosch's career in the process?