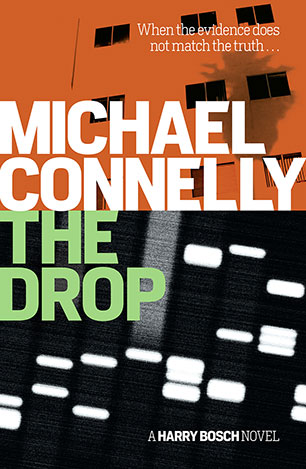 Harry Bosch has been given three years before he must retire from the LAPD, and he wants cases more fiercely than ever. In one morning, he gets two.

Harry Bosch is facing the end of the line. He's been put on the DROP - Deferred Retirement Option Plan - and given three years before his retirement is enforced. Seeing the end of the mission coming, he's anxious for cases. He doesn't have to wait long. First a cold case gets a DNA hit for a rape and murder which points the finger at a 29-year-old convicted rapist who was only eight at the time of the murder. Then a city councilman's son is found dead - fallen or pushed from a hotel window - and he insists on Bosch taking the case despite the two men's history of enmity. The cases are unrelated but they twist around each other like the double helix of a DNA strand. One leads to the discovery of a killer operating in the city for as many as three decades; the other to a deep political conspiracy that reached back into the dark history of the police department.
More books by this author