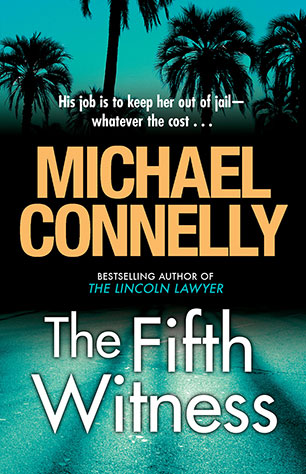 A blistering courtroom drama featuring The Lincoln Lawyer's Mickey Haller from the master of the genre.

In tough times, crime is one of the few things that still pays, but even criminals are having to make cut-backs. So for defence lawyer Mickey Haller, most of his new business is not about keeping people out of jail; it's about keeping a roof over their heads as the foreclosure business is booming. Lisa Trammel has been a client of Mickey's for eight months, and so far he's stopped the bank from taking her house. But now the bank's CEO has been found beaten to death - and Lisa is about to be indicted for murder .
More books by this author More books in this series