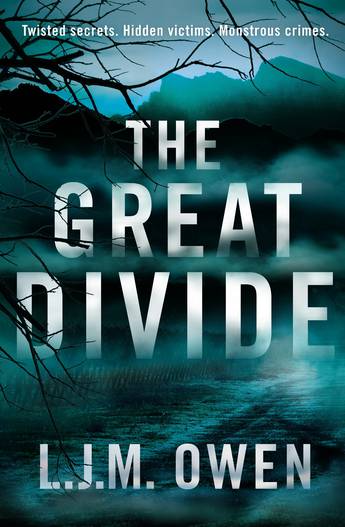 A city detective hunts a killer through a fog of lies in small town Tasmania.

In the rural Tasmanian town of Dunton, the body of a former headmistress of a children's home is discovered, revealing a tortured life and death.

Detective Jake Hunter, newly arrived, searches for her killer among past residents of the home. He unearths pain, secrets and broken adults. Pushing aside memories of his own treacherous past, Jake focuses all his energy on the investigation. Why are some of the children untraceable? What caused such damage among the survivors?

The identity of her murderer seems hidden from Jake by Dunton's fog of prejudice and lies, until he is forced to confront not only the town's history but his own nature...
More books by this author

Dr L.J.M. Owen has degrees in archaeology, forensic science and librarianship. She speaks five languages and has travelled extensively through Europe and Asia. L.J. was inspired to write the Dr Pimms series by the neglected women's stories she discovered between the cracks of popular archaeology. Three books in this series have been published by Echo Publishing. L.J.'s new novel, The Great Divide, introduces a new story world and characters. L.J. is also the Festival Director of the Terror Australis Readers and Writers Festival, a celebration of literature and literacy in southern Tasmania, and divides her time between Canberra and southern Tasmania.