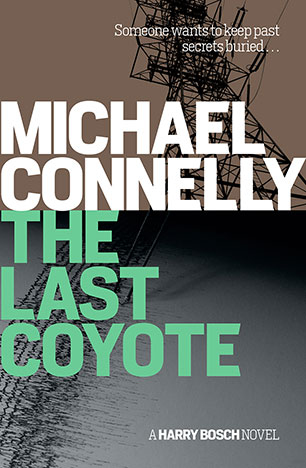 After being put on involuntary stress leave for attacking his boss, LAPD detective Harry Bosch is drawn to investigate a 30 year old crime - his mother's murder case.

Michael Connelly's fourth novel cuts to the very core of Harry Bosch's character, as he is drawn to investigate a thirty-year-old unsolved crime: the murder of his mother.

Harry's life is a mess. His house has been condemned because of earthquake damage. His girlfriend has left him. He's drinking too much. And he's even had to turn in his badge: he attacked his commanding officer and is suspended indefinitely pending a psychiatric evaluation.

At first Bosch, resists the LAPD shrink, but finally he recognizes that something is troubling him, a force that may have shaped his entire life. In 1961, when Harry was eleven, his mother was brutally murdered. No one was ever even accused of the crime.

Harry opens up the decades-old file on the case and is irresistibly drawn into a past he has always avoided. It's clear that the case was fumbled. His mother was a prostitute, and even thirty years late the smell of a cover-up is unmistakable. Someone powerful was able to keep the investigating officers away from key suspects. Even as he confronts his own shame about his mother, Harry relentlessly follows up the old evidence, seeking justice or at least understanding. Out of the broken pieces of the case he discerns a trail that leads upward, toward prominent people who lead public lives high in the Hollywood hills. And as he nears his answer, Harry finds that ancient passions don't die. They cause new murders even today.
More books by this author