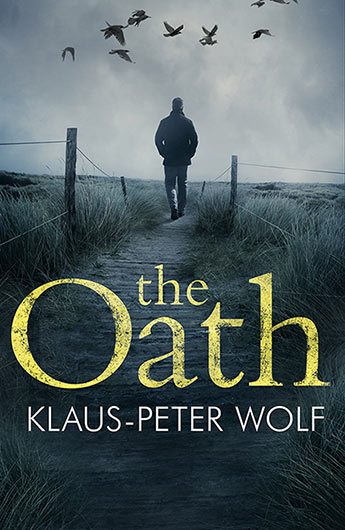 If the system can't make them pay, then he will...

Ubbo Heide, former head of the Aurich police, is enjoying a peaceful retirement in the coastal region of East Frisia. That is until he's catapulted back into the dark world of murder investigation when a gruesome package turns up at his door containing a severed head.

When a torso is found on the local beach, it's assumed that it belongs to the severed head. But then a second head arrives in the post and Chief Commissioner Ann Kathrin Klaasen, now assigned to the case, realises that both victims were criminals who Ubbo had failed to have locked up for their crimes.

Soon it's clear that this quiet coastal community is facing a brutal serial killer. One who is taking justice into his own hands...
More books by this author

Klaus-Peter Wolf was born in Gelsenkirchen in 1954. He is a freelance writer and his books and films have won numerous Awards. So far, his books have been translated into twenty-four languages and sold over nine million copies. More than sixty of his scripts have been made into films.