The Shape of Snakes 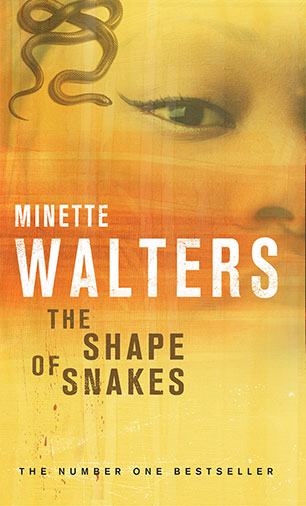 A quest for justice or a desire for revenge?

'Walters has again created a consuming main character . and a tightly coiled plot that whiplashes with cruel efficiency.' PUBLISHERS WEEKLY

It is 1978 in London - the winter of discontent. Strikes are an everyday occurrence and the Ranelaghs' neighbour, Mad Annie, is discovered dying in the gutter, almost obscured by piles of rubbish. The other residents do little to disguise their satisfaction at her death and, in this environment of growing racial and class unrest, M. Ranelagh, the narrator, takes up a solitary, and dangerously unpopular, defence against the vilification of Mad Annie. So dangerous that M. and her husband Sam flee the poisonous climate of England.

Twenty years later, they return from overseas and M. begins acting on her secretly and painstakingly collected research to piece together what really happened. But is it justice for Annie's murder she's after or is it revenge for something very different?
More books by this author

The acclaimed author of nine international bestsellers, Walters has established herself as one of today's leading crime writers. Most of her previous novels have been made into television mini-series. She lives with her husband and two children in Dorset, England.