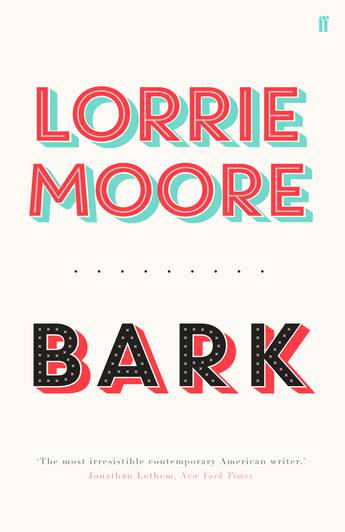 A literary moment and celebration - a new collection by one of America's most beloved and admired short story writers; her first in fifteen years, since Birds of America

A literary moment and celebration - a new collection by one of America's most beloved and admired short story writers; her first in fifteen years, since Birds of America In these eight masterful stories, Lorrie Moore, explores the passage of time, and summons up its inevitable sorrows and comic pitfalls.In 'Debarking', a newly divorced man tries to keep his wits about him as the US prepares to invade Iraq. In 'Foes', a political argument goes grotesquely awry as the events of 9/11 unexpectedly manifest at a fundraising dinner in Georgetown. In 'The Juniper Tree', a teacher, visited by the ghost of her recently deceased friend, is forced to sing 'The Star Spangled Banner' in a kind of nightmare reunion. And in 'Wings', we watch the unraveling of two once-hopeful musicians, who neither held fast to their dreams, nor struck out along other paths.Gimlet-eyed social observation, the public and private absurdities of American life, dramatic irony, and enduring half-cracked love wend their way through each of these narratives, in Moore's characteristic style that is always tender, never sentimental and often heartbreakingly funny.
More books by this author

LORRIE MOORE, after serving for almost three decades as the Delmore Schwartz Professor in the Humanities at the University of Wisconsin-Madison, has been named the Gertrude Conaway Vanderbilt Professor of English at Vanderbilt University. Moore has received numerous grants and awards, from among others: the Lannan Foundation, the National Books Critics Circle, and the American Academy of Arts and Letters. Her most recent novel, A Gate at the Stairs, was shortlisted for the 2010 Orange Prize.