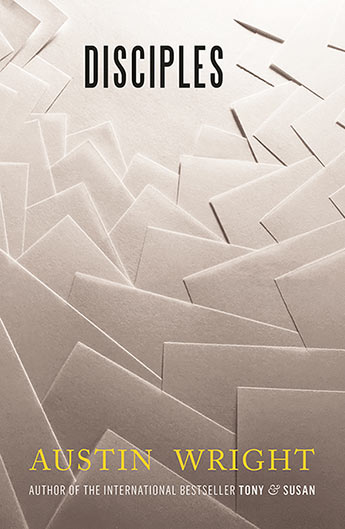 From the author of the lost masterpiece, Tony and Susan, (made into the film Nocturnal Animals) comes a deeply intelligent and utterly thrilling novel about a kidnapped baby, a religious cult, and our collective need for gurus and gods, whether sacred or profane.

Harry Field, an elderly professor looking after his baby granddaughter, allows Oliver, the child's absentee father, to take her to the park. Only too late do Harry and his daughter Judy realise that the child has fallen into the hands of the cult to which Oliver belongs - a group led by Miller, a dangerous man who claims to be God...
More books by this author

Austin M. Wright was born in New York in 1922. He was a novelist and academic. He lived with his wife and daughters in Cincinnati, and died in 2003 at the age of eighty.