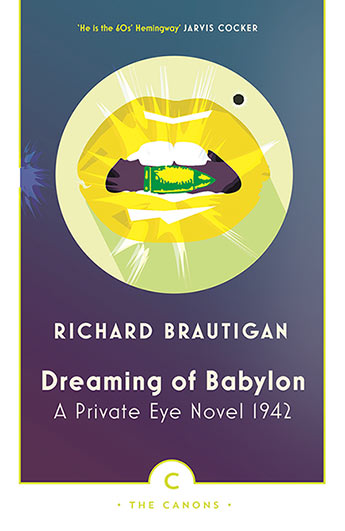 When you hire C. Card, you have scraped the bottom of the private eye barrel. He is a detective of sorts. When he's hired to steal a body from the morgue, he needs to stop dreaming, find bullets for his gun and get there before someone else does. Not since Trout Fishing in America has Brautigan so successfully combined his wild sense of humour with his famous poetic imagination.

In this parody of the hard-boiled crime novel, the adventures of seedy, not-too-bright C. Card are a delight to both the mind and the heart.
More books by this author More books in this series