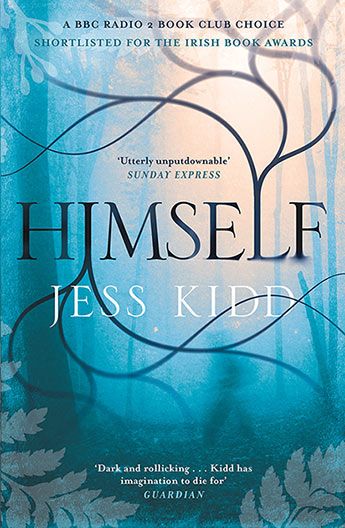 A BBC Radio 2 Book Club Choice
Shortlisted for the Irish Book Awards 2016
When Mahony returns to Mulderrig, a speck of a place on Ireland's west coast, he brings only a photograph of his long-lost mother and a determination to do battle with the lies of his past. No one in the village - living or dead - will tell Mahony what happened to the teenage mother who abandoned him as a baby.

This beautiful and darkly comic debut novel creates an unforgettable world of mystery, bloody violence and buried secrets.
More books by this author

Jess Kidd completed her first degree in Literature with The Open University, and has since taught creative writing and gained a PhD in Creative Writing Studies. She has also worked as a support worker specialising in acquired brain injury. Jess was brought up in London as part of a large family from Mayo, and plans to settle somewhere along the west coast of Ireland in the next few years. Until then, she lives in London with her daughter.