How I Became a North Korean 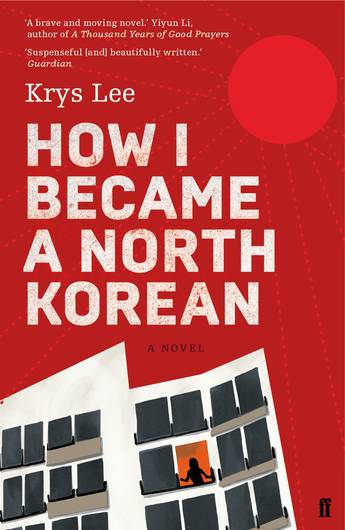 Yongju is an accomplished student from one of North Korea's most prominent families. Jangmi, on the other hand, has had to fend for herself since childhood, most recently by smuggling goods across the border. Danny is a Chinese-American teenager of Korean descent whose parents left China when he was nine; his quirks and precocious intelligence have long marked him as an outcast among his peers, and he yearns for the China of his youth.

These three disparate lives converge when each of them travels to the region where China borders North Korea - Danny to visit his mother, who is working as a missionary there; Yongju to escape persecution after his father is killed at the hands of the Dear Leader himself; and Jangmi to protect her unborn child.

As they struggle to survive in a place where danger seems to close in on all sides, in the form of government informants, husbands, thieves, abductors, and even missionaries, they come to form a kind of adopted family.
More books by this author

Krys Lee is the author of the short story collection Drifting House. She is a recipient of the Rome Prize and the Story Prize Spotlight Award, the Honor Title in Adult Fiction Literature from the Asian/Pacific American Libraries Association, and a finalist for the BBC International Story Prize. Her fiction, journalism, and literary translations have appeared in Granta, The Kenyon Review, Narrative, San Francisco Chronicle, Corriere della Sera, and The Guardian, among others. She lives in Seoul, South Korea, where she is an assistant professor of creative writing and literature at Yonsei University, Underwood International College.