So the Wind Won't Blow It All Away 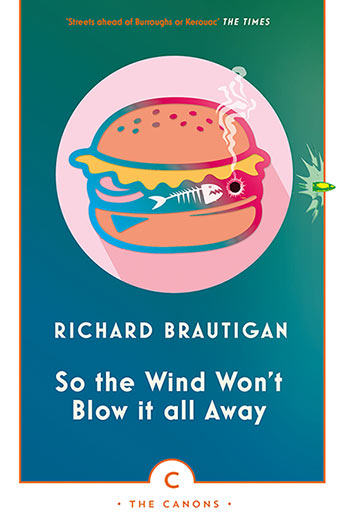 In a small Pacific Northwest town we meet a young man who has shot dead his best friend with a gun. The novel deals with the repercussions of this tragedy: the anguish, regret, despair and bittersweet romance.

Typical of Brautigan's singular style, So the Wind Won't Blow it all Away is a beautifully written, brooding novel. Its autobiographical prose is a fitting epitaph to this complex, contradictory and often misunderstood writer.
More books by this author More books in this series