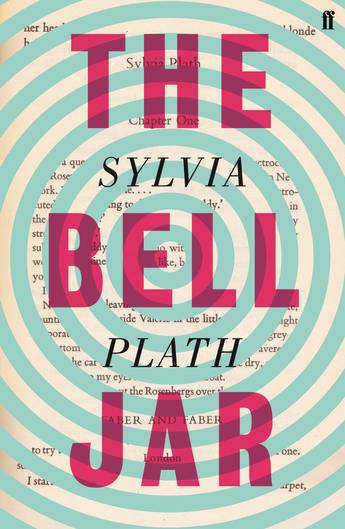 A student from Boston wins a guest editorship on a national magazine, and finds a new world at her feet. Her New York life is crowded with possibilities, so the choice of future is overwhelming. She is faced with the perennial problems of morality, behaviour and identity.

'This terse account of an American girl's breakdown and treatment gains its considerable power from an objectivity that is extraordinary considering the nature of the material. Sylvia Plath's attention had the quality of ruthlessness and.imagery and rhetoric is disciplined by an unwinking intelligence.' Stephen Wall in the Observer
More books by this author