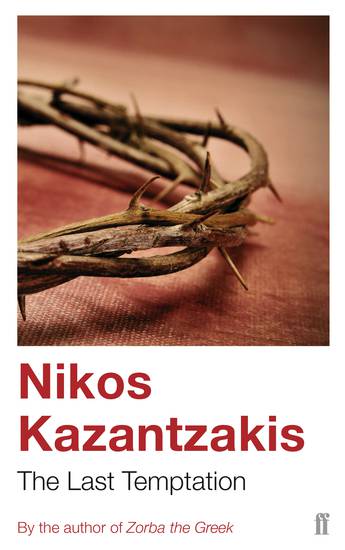 Kazantzakis' classic novel, blacklisted by the Vatican, filmed by Scorsese, has been labelled heretical, blasphemous, and also a masterpiece

Kazantzakis' classic novel, blacklisted by the Vatican, filmed by Scorsese, has been labelled heretical, blasphemous and also a masterpiece. His Christ is an epic conception, wholly original.

'This magnificent novel.brings to its spiritual theme the vivid details of a Breughel painting.' Sunday Telegraph