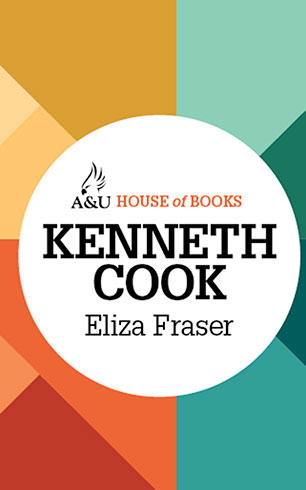 From the violent, bawdy colonial past comes a tale of lust and adventure.

This is the story of Eliza Fraser - the most beautiful woman ever to set dainty foot on the rugged soil of Australia. Was she the demure and virtuous lady she appeared to be, or a lascivious wench dispensing her warm favours on convicts and officers alike? And what happened to her after she was shipwrecked on the harsh coast of northern New South Wales? Cannibalism and brutal savagery lurked in the hearts of all those unlucky enough to venture there. Only one man survived starvation and the treacherous violence of his fellows to tell the whole truth - and a shocking truth it is.
More books by this author