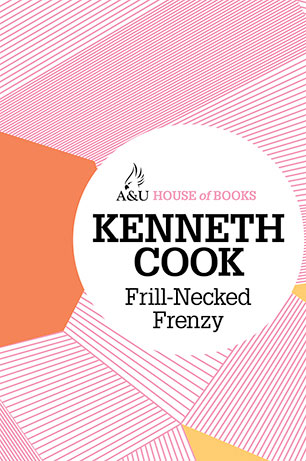 What do you do if you're confronted by a kangaroo that won't give up the booze, or a pilot who faints at the sight of animals, or an ostrich suffering from homicidal mania? If you're Kenneth Cook the answer's easy: you panic.

In this, the sequel to The Killer Koala and Wombat Revenge, Kenneth Cook has brought together a further selection of hilarious stories featuring the wild animal and human creatures that infest Australia's outback.

All the stories are true - all are incredible. And one thing's certain: Australia will never be the same again.
More books by this author