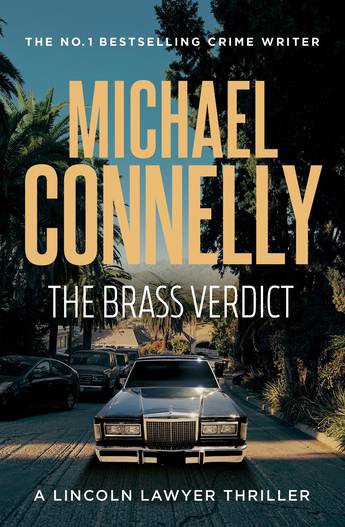 A superb thriller featuring both Mickey Haller and Harry Bosch from Michael Connelly, No. 1 bestselling author of The Law of Innocence.

Defence lawyer Mickey Haller has had some problems, but he's put all that behind him and is ready to resume his career. Then a lawyer called Vincent dies, and Haller unexpectedly inherits all Vincent's clients, putting his stalled career back on track at a stroke.

Not only that, he inherits a high-profile and potentially lucrative murder case. It's a trial that promises big fees and an even bigger place in the media spotlight - and if Mickey can win against the odds he'll really be back in the big leagues.

There's one problem: the detective handling the case - a certain Harry Bosch - is convinced the killer is one of Vincent's clients. Suddenly Mickey is facing the biggest challenge of his life: how to successfully defend a client who might just be planning to murder him.
More books by this author More books in this series

Michael Connelly's books have sold more than eighty million copies worldwide. They have been translated into forty languages and have won awards all over the world, including the Edgar and Anthony Awards. Michael Connelly has also been awarded the CWA Diamond Dagger, the highest honour in British crime writing.