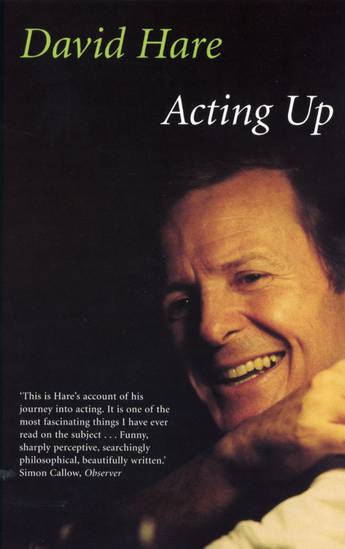 Download cover
Availability: Not available to order from this website, please try another retailer
In 1997 the 50-year-old playwright David Hare decided to visit the 50-year-old state of Israel and write a play - Via Dolorosa - about the conflict. He then chose to become the actor of his own play and set about learning to act the monologue for an uninterrupted 95 minutes on stage. Acting Up is a diary of the ups and downs of that learning curve as well as an insight into what it is actors, directors, producers and stage staff actually do in rehearsals. Hare's hilarious diary of his experience on both sides of the Atlantic tells of his difficulties in coming to terms with his terrifying change of career, but also grapples with more serious questions about the nature of acting itself.
More books by this author