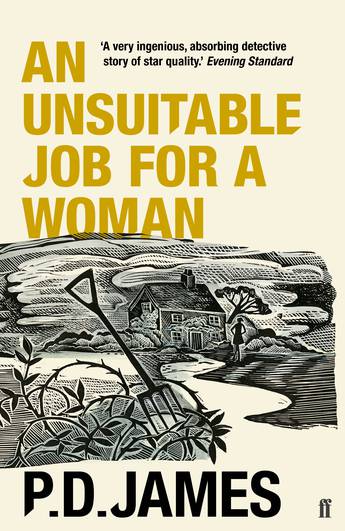 Set in Cambridge, An Unsuitable Job for a Woman is the first of P.D. James's novels to feature Cordelia Gray, a compulsive thriller and a chilling study of the complex motives behind cold-hearted murder.

Meet Cordelia Gray: twenty-two, tough, intelligent and now sole inheritor of the Pryde Detective Agency. Her first assignment finds her hired by Sir Ronald Callender to investigate the death of his son Mark, a young Cambridge student found hanged in mysterious circumstances. Required to delve into the hidden secrets of the Callender family, Cordelia soon realises it is not a case of suicide, and that the truth is entirely more sinister.
More books by this author More books in this series