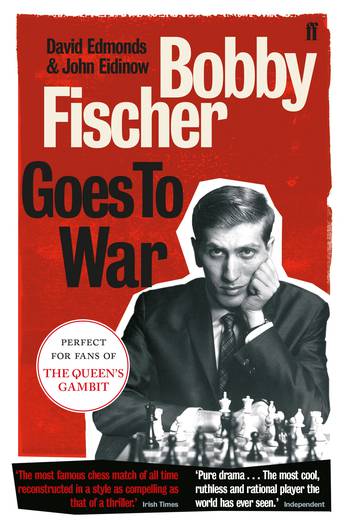 Download cover
Availability: Not available to order from this website, please try another retailer
Since 1948, the USSR had dominated the World Chess Championships - evidence, Moscow claimed, of the superiority of the Soviet system. But then came Bobby Fischer.

A dysfunctional genius, Fischer was uniquely equipped to take on the Soviets. His every waking hour was devoted to the game. He had steamrollered all opposition to reach the championship. When he became increasingly volatile, Henry Kissinger phoned him, urging Fischer to fight for his country.

Against him was Spassky: complex, sensitive, the most un-Soviet of champions. As the authors reveal, when Spassky began to lose, the KGB decided to step in.

Drawing upon unpublished Soviet and US records, this is a fascinating story of history, politics and chess. And at its core it is a human tragedy, a story of brilliance and triumph, hubris and despair.