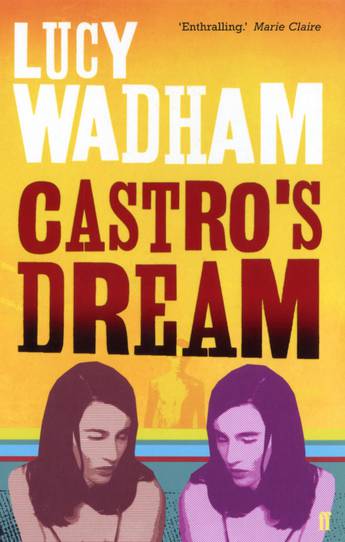 Download cover
Availability: Not available to order from this website, please try another retailer
Waiting anxiously for the release from prison of her one-time lover, Lola sits in her apartment, willing the phone to ring with some word from the convicted Basque terrorist, Mikel.

Across the busy Paris streets her elder sister, Astrid, prepares for another day of surgery at the hospital and the regular encounter with her own demons. Mikel returns to freedom but not to the young girl he seduced some twenty years before; rather, his plans involve Astrid and a trip back to the Basque country - not, this time, to take up the cause, but to avoid the attention and intentions of Txema, his former friend and fellow ETA activist, who has good reason to silence Mikel. Meanwhile, Lola and Astrid make their separate ways, for different reasons, back to northern Spain in search of Mikel. What ensues will alter the course of their lives forever.

Lucy Wadham was born in London in 1964 and educated at Oxford. She works in Paris as a freelance journalist and is married with two children. Lost, her first novel, was published in 2000 to great acclaim.