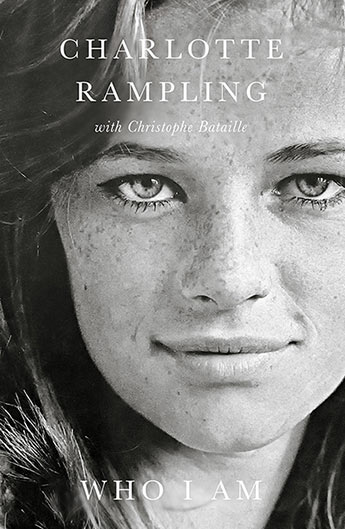 The autobiography of acclaimed actor, model and chanteuse Charlotte Rampling.

Her career has spanned popular entertainment and arthouse cinema, having starred in English, French and Italian films from 1966's Georgy Girl (opposite Lynn Redgrave), to films with French director Fran ois Ozon, including 2003's Swimming Pool.

Having shied away from biographies and autobiographies ('too personal') Rampling has now written Who I Am (first published in French) a lyrical, and intimate self-portrait via reminiscences. Highly personal, packed with photographs from her personal archive, Rampling recounts her childhood and youth as the daughter of an army officer (who won a gold medal for the 4 x 400 relay in the infamous 1936 Berlin Olympics), and the memories and passions that would inspire her life and later work as an actress.

Written in a style that gives a unique insight into her screen persona, it is an idiosyncratic and beguiling insight into one of the most consistently adventurous and interesting actors.
More books by this author


Christophe Bataille is a novelist and publisher, perhaps most notably the author, with Rithy Panh, of Elimination (Grasset, 2012) which won the Elle Grand Readers Prize.