Kitchen Confidential and A Cook's Tour 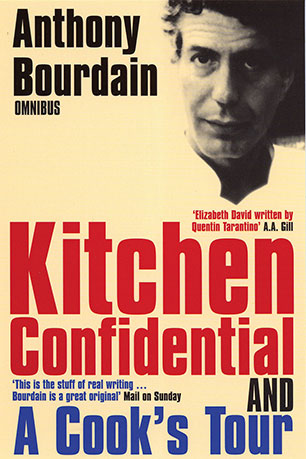 After twenty-five years of 'sex, drugs, bad behaviour and haute cuisine', chef and novelist Anthony Bourdain has decided to tell all. From his first oyster in the Gironde to his lowly position as a dishwasher in a honky tonk fish restaurant in Provincetown; from the kitchen of the Rainbow Room atop the Rockefeller Center to drug dealers in the East Village, from Tokyo to Paris and back to New York again, Bourdain's tales of the kitchen are as passionate as they are unpredictable, as shocking as they are funny.

A Cook's Tour: In Search of the Perfect Meal

Bourdain sets off to eat his way around the world. But this was never going to be a conventional culinary tour. He heads to Saigon where he eats the still-beating heart of a live cobra, and travels to Khmer Rouge territory to find the rumoured Wild West of Cambodia. He also dines with gangsters in Russia, finds a medieval pig sluaghter and feast in Portugal, and returns to the fishing village where he first ate oysters as a child. Written with his inimitable machismo and humour, this is an adventure story sure to give you indigestion.
More books by this author

Anthony Bourdain is the executive chef at Brasserie Les Halles in New York City. He is also the author of two novels Gone Bamboo and Bone in the Throat and two works of non-fiction, Kitchen Confidential and A Cook's Tour. His latest book is Anthony Bourdain's Les Halles Cookbook. 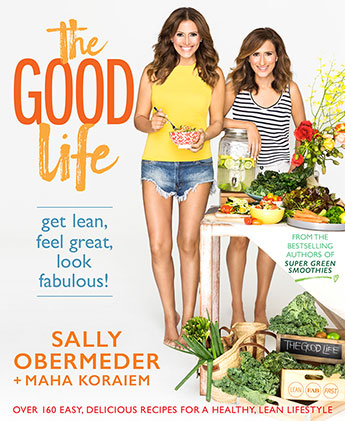 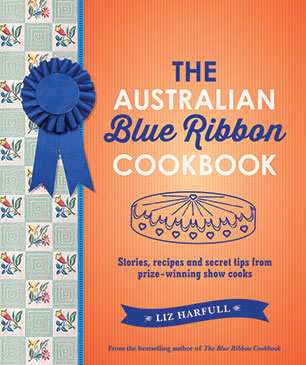