A True Story of Life, Death and Murder on HMAS Australia 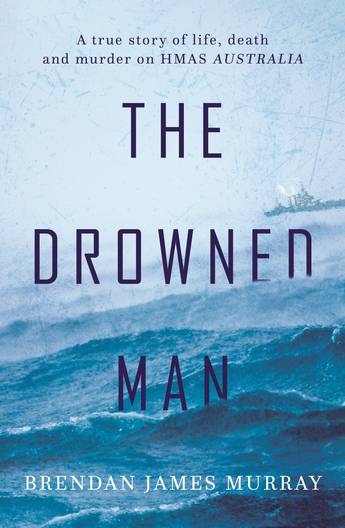 Had a gay man been secretly murdered on HMAS Australia during the Second World War?

A chance encounter in a fish-'n'-chip shop set Brendan Murray on the trail of a mystery. Had a gay man been secretly murdered on HMAS Australia during the Second World War?

The veteran he spoke to was certain. 'I knew about it,' he said. 'We all did.'

But was the story true? If so, who was the dead man? And why was it so hard to find out?

The Drowned Man is a search for the answer, almost stymied by cover-up and silence. In the end, it brings us to the lies that have shrouded our understanding of war, and especially of war at sea.

As one of the survivors poignantly says, 'I want to pass it on to the next generation. What it was like. What it was really like.'

A work of kaleidoscopic intensity by a strong new Australian voice.
More books by this author

Brendan Murray grew up on Victoria's Mornington Peninsula and has been writing for as long as he can remember. Though his first love is nonfiction, he also enjoys writing creatively; his short stories have twice received National Literary Awards from the Fellowship of Australian Writers.