A Sword for Mr Fitton 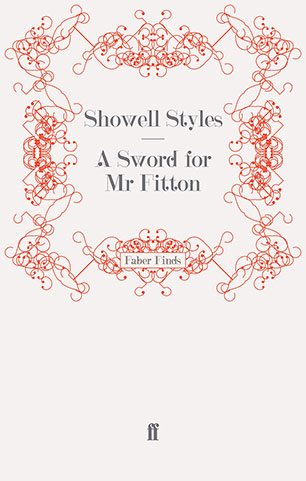 It?s 1799 and Michael Fitton joins the crew of the HMS Abergavenny as acting-lieutenant. Volunteering to command the armed launch bought by Abergavenny?s crew to cruise the seas searching for prizes, Fitton must set sail with unknown soldiers who haven?t seen action in months. With the threat of mutiny and desertion it?s imperative that the venture succeeds. However, Fitton and his crew are lucky and before long they are renowned in the Caribbean for their many successes. Capturing a French barque Fitton learns from the captain that a secret plot by the British to attack Dutch held Curacao is known by the Dutch and Spanish. A counter-attack is planned that will certainly lead to the demise of the British forces. Can Fitton and his crew reach the island in time to stop this from happening? On the brink of finally receiving his commission as a lieutenant Fitton must use all his resources and courage to help the British at Curacao, find the treasure of the pirate Van Horn and, above all, lead his crew back to the safety of the British held port in Kingston. A Sword for Mr Fitton was first published in 1975.
More books by this author More books in this series