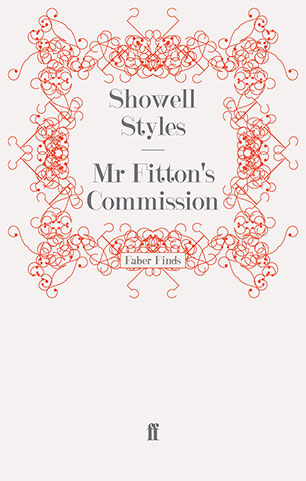 Discharged from active duty after the signing of the peace treaty with France in 1801 Michael Fitton is married and eking out a living as a farmer when he is called back into service with the Royal Navy as Britain embarks on war with France once more. Hoping to be sent into active service in the Mediterranean or the Channel ? where the possibility of earning his Lieutenant?s commission is high ? Fitton is disappointed when he is sent instead back to the West Indies where he is placed in command of the schooner Gipsy. However, never one to turn his back on his duty, Fitton embraces life at sea again and soon finds himself back capturing privateer ships and engaging in daring sea battles. Putting all his knowledge, skills and courage to the test Fitton once again proves himself to be a master seaman. Surely, this time, he will finally earn that longed for commission to become Lieutenant Fitton? Mr Fitton?s Commission was first published in 1977.
More books by this author More books in this series