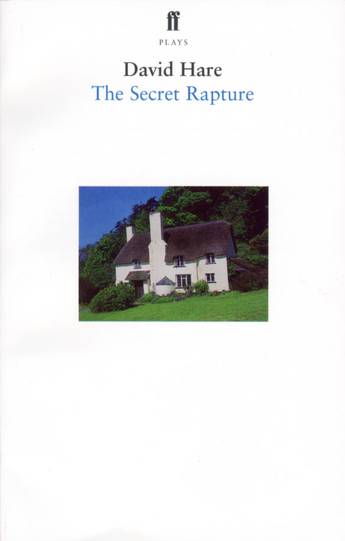 Download cover
Availability: Not available to order from this website, please try another retailer
An elderly antiquarian bookseller has just died at his home in the country. His two daughters come to attend to things. Isobel, who has been nursing him, is a partner in a small design firm. Marion is in politics - already a junior minister. It is Marion's profession to provide answers, and to back those who offer solutions, but not all human situations yield to a professional approach - least of all when they involve their junior step-mother Katherine.In this elegantly constructed play, a mordant comedy of manners deepens into a painfully unsparing examination of the consequences of applying principled pragmatism to human feelings.'David Hare has written one of the best English plays since the war and established himself as the finest British dramatist of his generation.' John Peter, Sunday Times
More books by this author