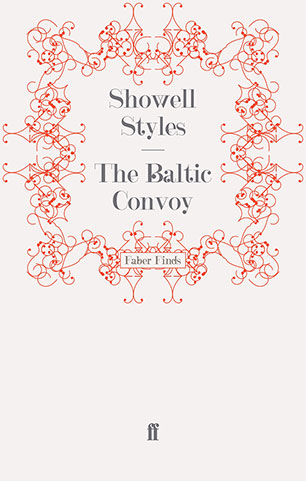 First published in 1979 The Baltic Convoy continues the adventures of Showell Styles?s hero Michael Fitton. Now past middle-age and still only a lieutenant the widowed Michael Fitton is in command of the gun-brig Cracker and has sailed to the Baltics to escort a convoy bringing timber back to Britain. This is an important mission for Fitton for without the timber Britain?s chances of winning the war with France are greatly reduced as too many of its fleet need substantial repairs and wood is scarce. The task is made doubly dangerous as Britain is also at war with Denmark. Having to navigate the eight vessels through enemy-occupied waters Fitton has an unexpected coup when he takes the vessel Amalie prisoner and discovers Baron La Haye ? the most powerful Frenchman in Denmark ? and his daughter Madame Brennier on board. Double-crossed and with his ship in peril Fitton must fight to get the convoy back to safety, even if it means losing the woman he loves for ever.
More books by this author More books in this series