The Dark Tower and Other Radio Scripts 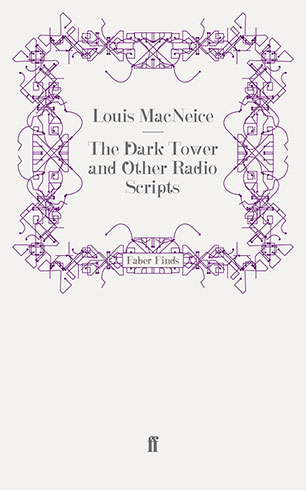 Born in Ireland, Louis MacNeice was sent to England for his schooling, to Marlborough, and then went on to read classics at Oxford. His professional life began as a lecturer in classics but in 1941 he joined the BBC and for the next twenty years produced programmes for the legendary Features Department, including his own celebrated radio play, The Dark Tower, which was broadcast for the first time in 1946, with original music by Benjamin Britten. Described by the author as 'a radio parable play', written in response to the rise of fascism in Germany and the events of World War II, The Dark Tower stages the debate about free will with reference to the ancient theme of the Quest, but in modern contexts exporing sexuality, gender, family and geography. 'The Dark Tower is in my view the best piece of writing ever done for radio.' George MacBeth
More books by this author