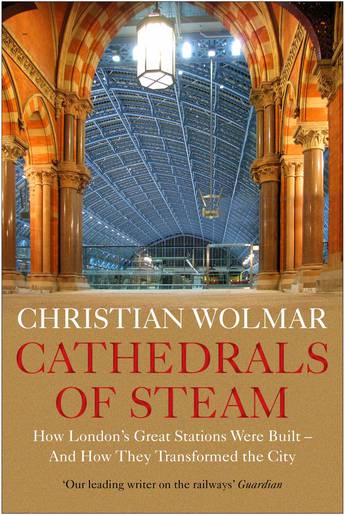 Christian Wolmar tells the dramatic and compelling story of how these great cathedrals of steam were built by competing private railway companies between 1836 and 1900, reveals their immediate impact on the capital and explores the evolution of the stations and the city up to the present day.
More books by this author

Christian Wolmar has written for every national newspaper and appears frequently on TV and radio as a commentator on transport issues. His previous books include the widely-acclaimed The Subterranean Railway; Fire and Steam; Blood, Iron and Gold; Engines of War; The Great Railway Revolution; To the Edge of the World; and Railways and the Raj.