Mary and Lizzie; Someone Who'll Watch Over Me; Dolly West's Kitchen; The Bird Sanctuary 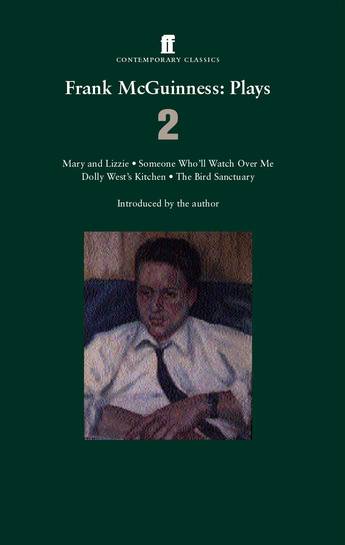 Download cover
Availability: Not available to order from this website, please try another retailer
This second collection of Frank McGuinness contains his beautifully lyrical plays from 1989 to 1999. The Bird Sanctuary is published here for the first time. The collection also includes Mary and Lizzie, Someone Who'll Watch Over Me and Dolly West's Kitchen, and is introduced by the author.
More books by this author