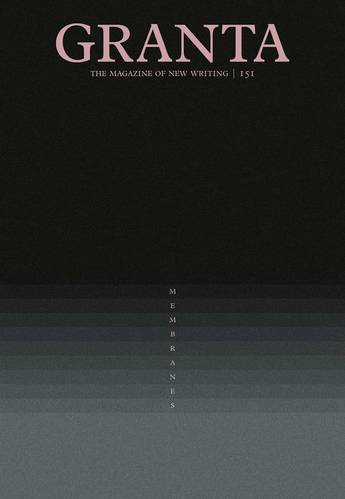 Published in book form four times a year, Granta is respected around the world for its mix of outstanding new writing and art. This special issue is guest-edited by award-winning writer Rana Dasgupta.

Membranes - porous biological interfaces which regulate flows between one zone and another - are the foundational image for an issue guest-edited by Granta contributor and best-selling novelist Rana Dasgupta.

Rana Dasgupta is an award-winning, best-selling writer. His novels include Tokyo Cancelled and Solo, winner of the 2010 Commonwealth Writers' Prize. His non-fiction book Capital won the 2017 Ryszard Kapuscinski Award for Literary Reportage.