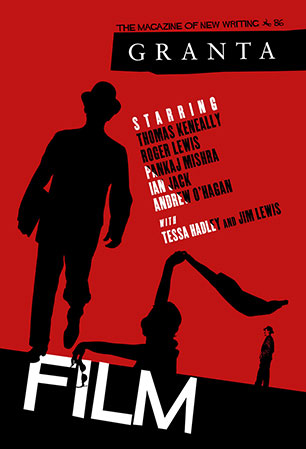 Granta goes to the movies

Featuring John Fowles on the making of The French Lieutenant's Woman and DM Thomas on the not-making of The White Hotel, Thomas Keneally on finding Schindler's list, Roger Lewis on Peter Sellers, Gaby Wood on Lana Turner, Pankaj Mishra in Bombay, Ian Jack on the Roxy, the Rialto, the R
More books by this author

Ian Jack has edited Granta since 1995. He began his career in journalism on a weekly newspaper in Scotland in the 1960s. Between 1970 and 1986 he worked for the Sunday Times as a reporter, editor, feature writer and foreign correspondent (mainly in the Indian Subcontinent). He was a co-founder of the Independent on Sunday in1989 and edited that newspaper between 1991 and 1995. His awards in Britain include those for reporter, journalist and editor of the year. A book of his writing about Britain, Before the Oil Ran Out, was published by Secker and Warburg in 1987 and republished by Vintage in 1997. He lives with his family in London.