Prufrock and Other Observations 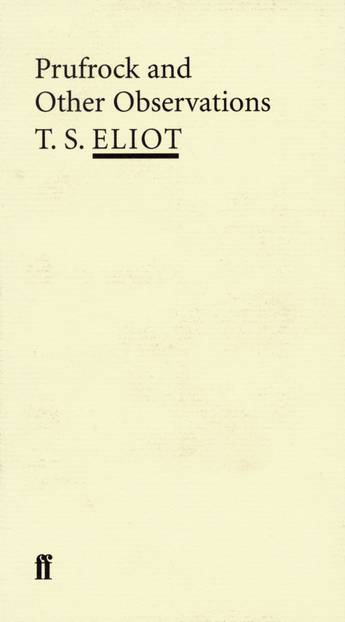 Download cover
Availability: Not available to order from this website, please try another retailer
The response of one writer to the work of another can be doubly illuminating. In this series, a contemporary poet selects and introduces a poet of the past whom they have particularly admired. By their selection of verses and by the personal and critical reactions they express in their introductions, the selectors offer intriguing insight into their own work, as well as providing a passionate and accessible introduction to some of the greatest poets in history.
More books by this author