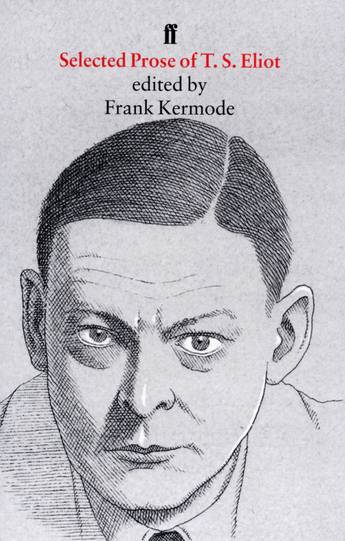 Download cover
Availability: Not available to order from this website, please try another retailer
'Literary criticism is a distinctive activity of the civilised mind.' With Eliot's dictum in mind, Professor Kermode has selected from the whole range of his critical writings, some of them dating back to before 1918. There are essays of generalisation, appreciations of individual writers, and a section of his social and religious criticism. All the famous and most influential essays are drawn upon, with extracts from many others, and there is an important Introduction by Professor Kermode, with valuable notes.
More books by this author